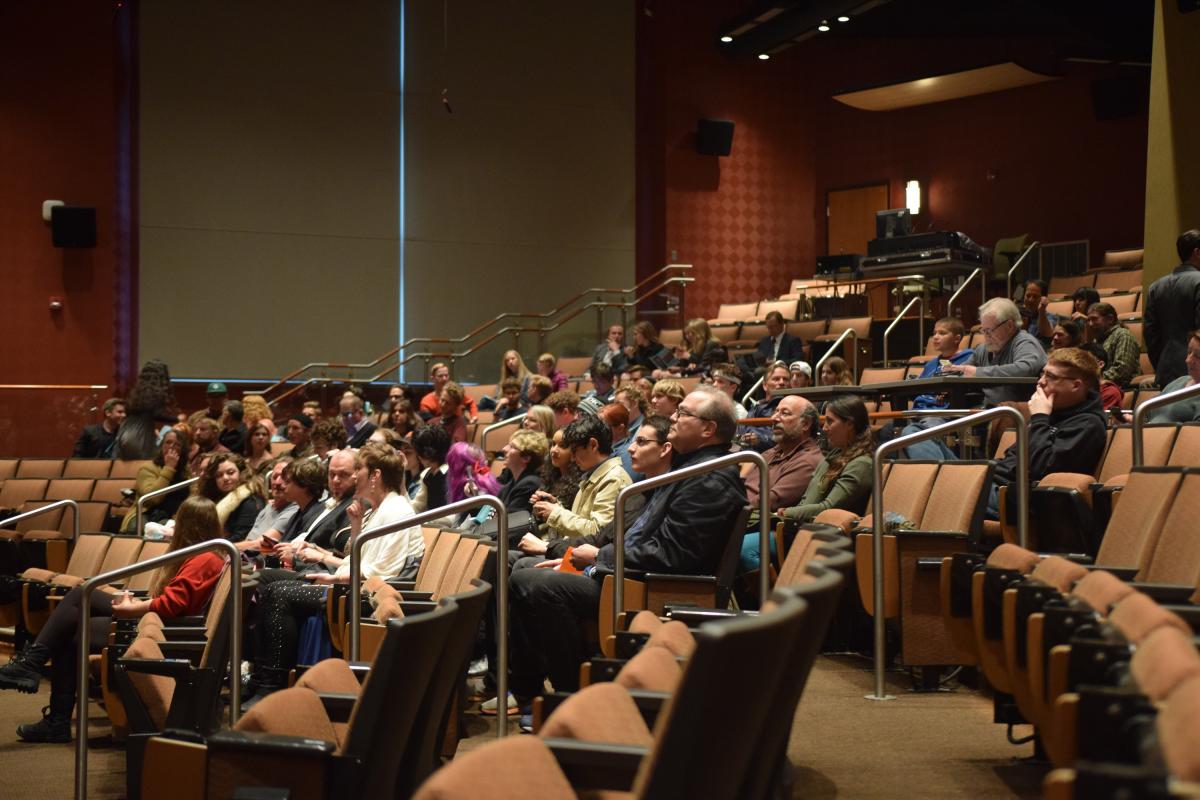 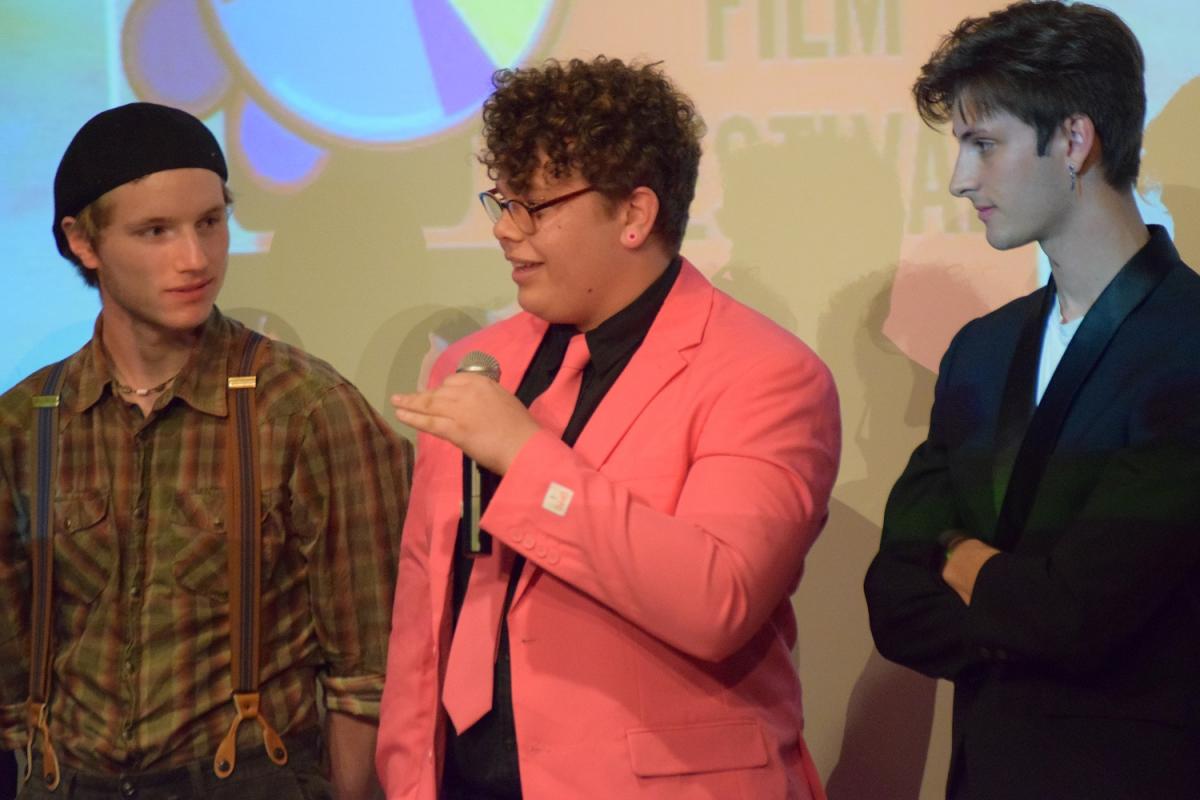 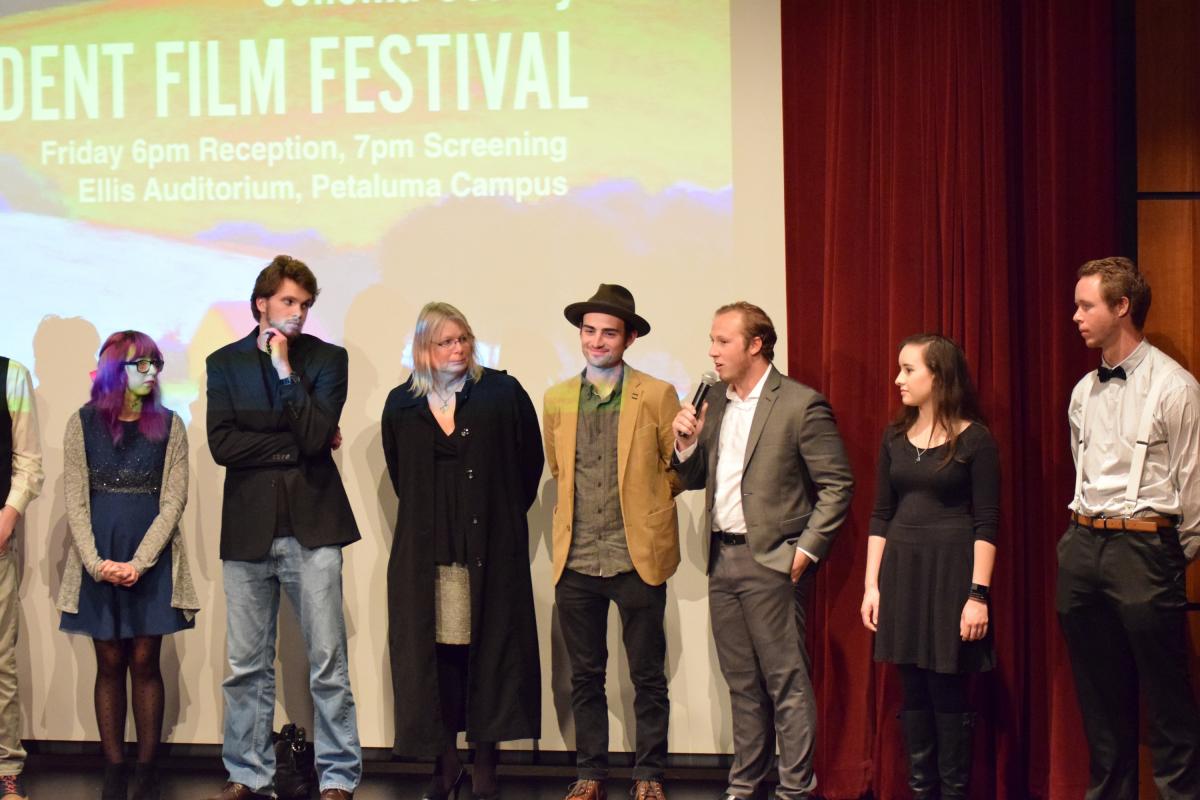 You are invited to attend the 13th Annual Sonoma County Student Film Festival!

You are invited to attend and view Sonoma County student short films for the 13th annual student film festival to be held virtually on Friday, April 9, 2021. Select films will be shown to the public and will be followed by a Q & A.

The Sonoma County Student Film Festival was initiated 13 years ago by the Student Government President, Amanda Swan, and launched at SRJC Petaluma. The Sonoma County Film Festival (SCSFF) encourages students to build academic and professional connections with their peers and community. And it strives to connect and introduce student filmmakers within the community to our own Film Studies and Digital Filmmaking programs here at SRJC.

The Sonoma County Student Film Festival relies on the support of our community to continue running each year. Show your support through a donation to our program!

Please click here to donate and fill out the online form following the example below.

Questions or comments about this page may be sent to mvidaurri@santarosa.edu.